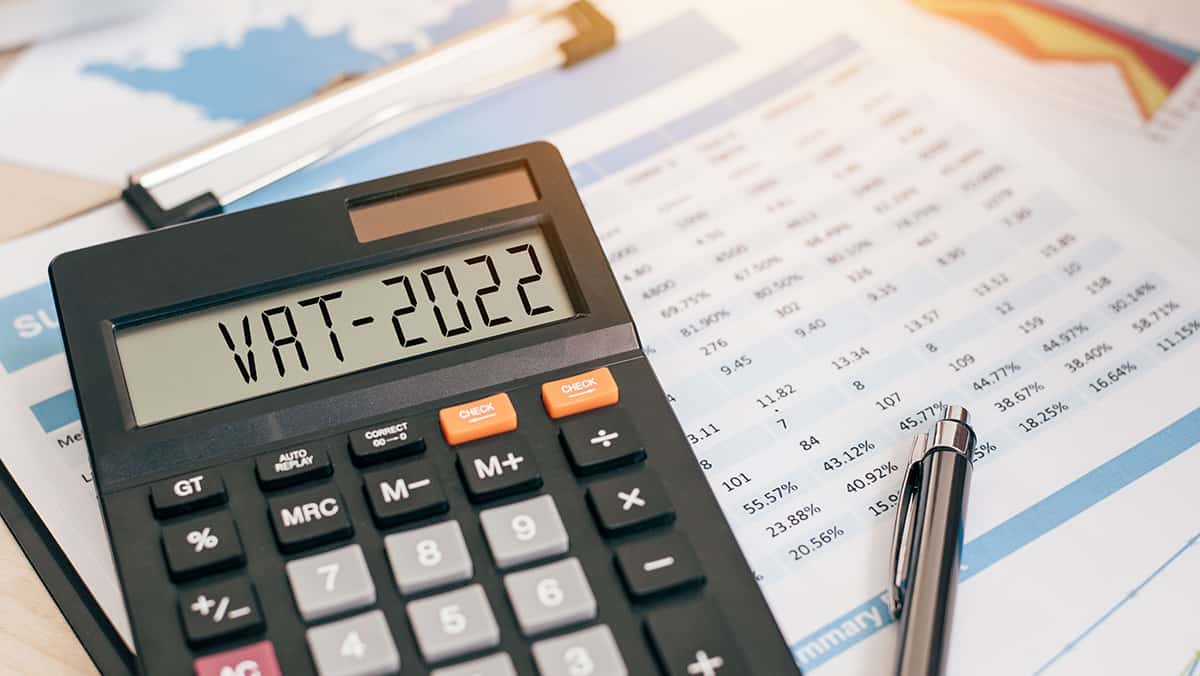 Currently, penalties for late filing of VAT returns and late payment of VAT are dealt with under the default surcharge regime. This means that where either a return is filed late, or a payment is received late, the business receives a surcharge notice. This is being changed as with this method a business can avoid a charge for late filing by paying the VAT due in full. Secondly, there is no difference in the level of penalty for a return or payment made one day late compared with one made months late.

HM Revenue and Customs (HMRC) record a ‘default’ if:

You may enter a 12-month ‘surcharge period’ if you default. If you default again during this time:

If you submit a late return, you will not have to pay a surcharge if you:

HMRC will write to you explaining any surcharges you owe and what happens if you default again.

How much you pay

Your surcharge is a percentage of the VAT outstanding on the due date for the accounting period that is in default. The surcharge rate increases every time you default again in a surcharge period.

This table shows how much you’ll currently be charged if you default within a surcharge period.
You do not pay a surcharge for your first default.

HMRC can currently charge you a penalty of up to:

From 1st April 2022 there will be separate penalties charged for late filing and late payment. Additionally, the penalties will increase in stages – punishing those who file or pay significantly later more than those who miss deadlines by a few days. A key feature of the new system is that it will no longer be possible to avoid a late filing penalty if the VAT is paid on time, or if the return shows a repayment is due.

HMRC will offer taxpayers the option of requesting a Time-To-Pay arrangement. This enables a taxpayer to stop a penalty from accruing any further by approaching HMRC and agreeing a schedule for paying their outstanding tax. If agreed, the Time-To-Pay Arrangement has the same effect of paying the tax and stops penalties accruing.

The examples below illustrate how TTPs work, and the effect of a TTP is shown in this chart:

If tax is still unpaid on Day 31 a second, additional penalty will start to accrue at 4% per annum.

To see examples of how this new arrangement is calculated, please go to HMRC’s example page here.