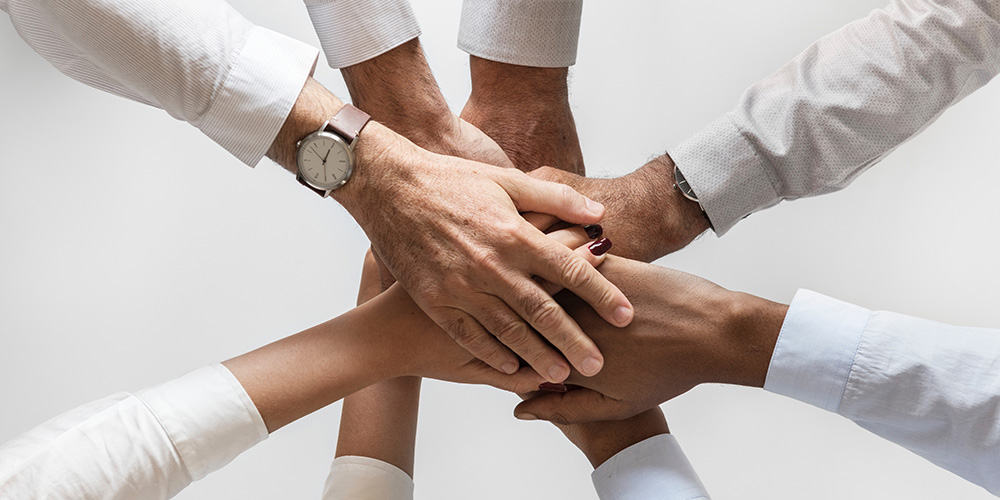 How do you know whether a worker should be deemed an employee or an independent contractor? Should you even care?

The fact of the matter is, how you classify your worker’s matters and it can have real tax implications for your business. While self-employment may have increased in recent years, so too have stories of bad working conditions prompting fears that self-employment classification has been wrongly used by businesses to bypass employment legislation.

Classifying your workers – getting it right

Classifying your workers correctly is essential; in order to effectively determine employer status, it’s critical you can recognise how the employer/worker relationship is perceived:

Misclassification – how to avoid the same mistakes as Uber

Uber has had its fair share of stories in the media recently, not least around Transport for London’s recent decision to try to strip it of its London license.

But Uber’s business relationship with its workers throws yet more concerns into the light. Back at the beginning of the year, Uber was facing a class-action lawsuit by its American drivers, who were suing the company over their perceived employee status in an attempt to ascertain an hourly wage and overtime.

The changing of classification from contractors to employees is set to change all this – and with big cost ramifications.

The real impact of misclassification

In high profile cases such as Uber’s, the suing of the company by its drivers will of course always carry big financial consequences. But even for small and medium-sized businesses, the misclassification of your workers can have a real impact on costs. Not only will it affect taxes involved, and rights that your employees are entitled to, but you might also find yourself the recipient of high fines.

HMRC uses its own tests of employment to make sure businesses classify their workers properly. If your workers are found to be disguised employees, you could be forced to pay back significant taxes, interest, NICs and penalties.

If you’re worried you might be misclassifying your workers, or simply want to check that you are paying your workers correctly, just get in touch – we’re always happy to give honest, friendly advice and we won’t charge for a conversation.