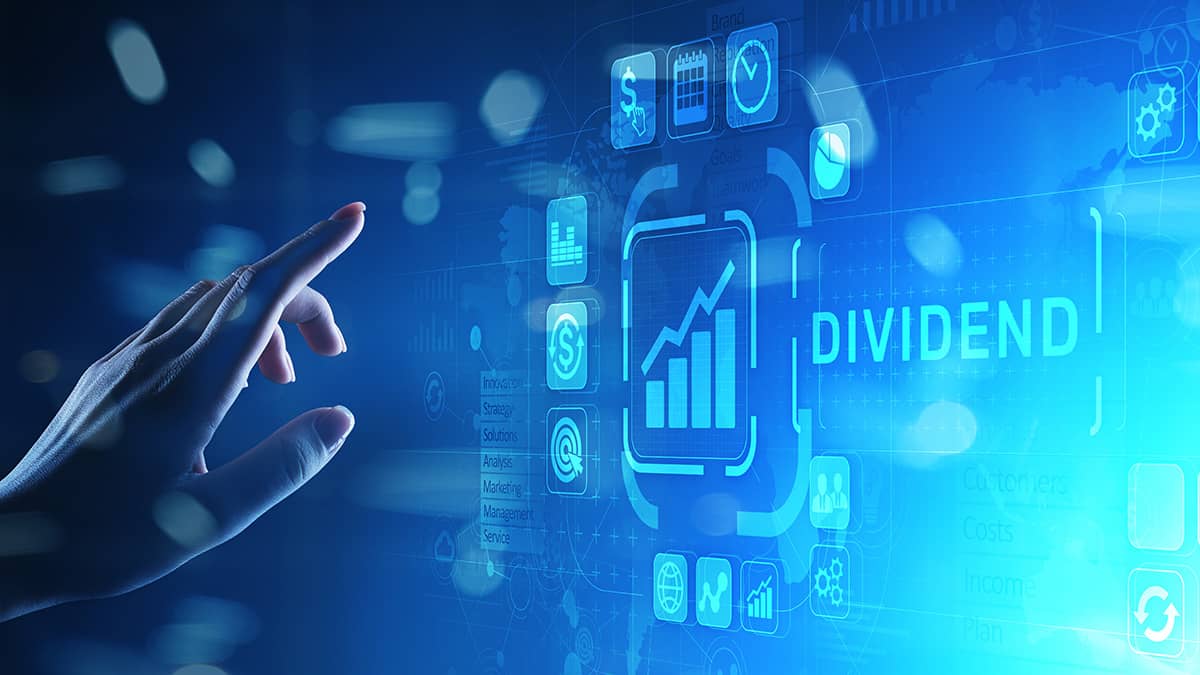 You may not know it, but behind the scenes, Chippendale and Clark automatically maximise Dividends for Directors of limited companies. So long as profits allow us to do so.

We have been doing this for many years now, unless specifically asked by the client not to, and the reason why is simple.

Example
This example assumes one director with no other income

When Chippendale and Clark complete Year 1 accounts, they would have automatically declared salary of £8,788 topped up by Dividends of £41,212, making total income for the year for the directors’ tax return £50,000, which is up to the higher rate Tax threshold (2021).

This would have been regardless of the amount withdrawn from the business, so if the director only took £20,000 cash from the company, the above would still be declared and the remaining £30,000 would be available to take later having already paid the personal Tax on.

Due to year 2’s loss, the individual would not be able to declare any further Dividends and therefore would only be entitled to the salary of £8,788. But remember, they still have the £30,000 reserves in the Directors loan account not taken in cash last year available to take.

This makes total amount available to take in cash over the two years of £58,788.

In year two the loss of £40,000 supersedes the retained earnings of £38,788 and therefore the Director is restricted to only taking salary in the second year of £8,788, even if there’s cash reserves available to take more. The other option would be to increase the salary for the director in the company for the year which is costly for both Tax and National Insurance.

Assuming salary stays at £8,788, the total amount available in method 2 over the two years is £28,788, which significantly lower than method 1 and could cause cash issues for the Director.

At the end of 2019 and start of 2020 no one could have foreseen what effect Coronavirus would have had on their businesses, and many Directors are stuck having used method 2 to draw from their company as they had not pre planned for any fluctuating profits.

As a result, many company Directors have had to borrow from their own company, incurring interest charges for loans over £10,000 and a 32.5% penalty charge from HMRC for any loans over £5,000 which could have potentially been avoided if they had used method 1.

Call Chippendale and Clark today if you feel that your company requires forward thinking tax planning.

We use cookies on our website to give you the most relevant experience by remembering your preferences and repeat visits. By clicking “Accept All”, you consent to the use of ALL the cookies. However, you may visit "Cookie Settings" to provide a controlled consent.
Cookie SettingsAccept All
Manage consent

This website uses cookies to improve your experience while you navigate through the website. Out of these, the cookies that are categorized as necessary are stored on your browser as they are essential for the working of basic functionalities of the website. We also use third-party cookies that help us analyze and understand how you use this website. These cookies will be stored in your browser only with your consent. You also have the option to opt-out of these cookies. But opting out of some of these cookies may affect your browsing experience.
Necessary Always Enabled
Necessary cookies are absolutely essential for the website to function properly. These cookies ensure basic functionalities and security features of the website, anonymously.
Functional
Functional cookies help to perform certain functionalities like sharing the content of the website on social media platforms, collect feedbacks, and other third-party features.
Performance
Performance cookies are used to understand and analyze the key performance indexes of the website which helps in delivering a better user experience for the visitors.
Analytics
Analytical cookies are used to understand how visitors interact with the website. These cookies help provide information on metrics the number of visitors, bounce rate, traffic source, etc.
Advertisement
Advertisement cookies are used to provide visitors with relevant ads and marketing campaigns. These cookies track visitors across websites and collect information to provide customized ads.
Others
Other uncategorized cookies are those that are being analyzed and have not been classified into a category as yet.
SAVE & ACCEPT