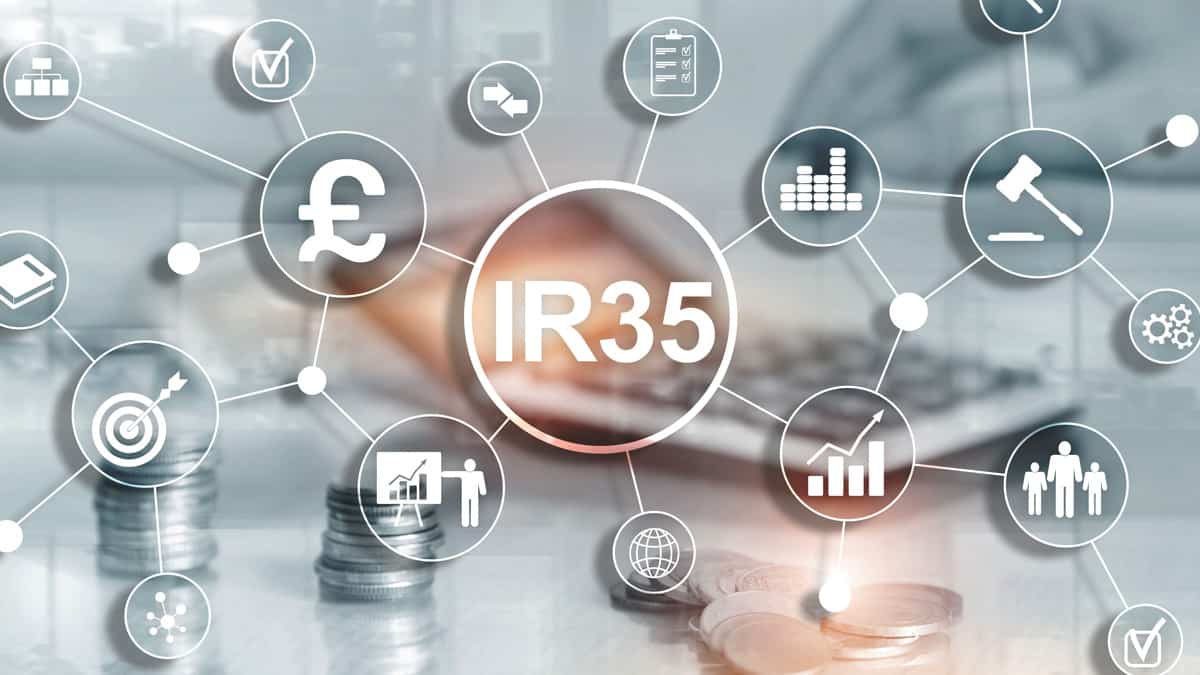 Following on from our article at the beginning of March explaining IR35, there has been a First Tier Tribunal ruling finding TV Presenter Kaye Adams of Atholl House Productions to be self-employed.

HMRC launched an appeal and lost again at the Second Tier Tribunal. Here’s why!

BBC also had a degree of control over the work which is one of the key factors in employment as set out in case law. Which is why HMRC subsequently appealed against the determination in February 2021.

Given that three of the most important pointers towards employment were effectively present, HMRC thought that the Upper Tier Tribunal would rule in its favour in this case.

Despite the three important employment tests indicating Kaye Adam’s employment, the extent to which Ms Adams was in business on her own account proved to be the prevailing test.

It was found by the Upper Tier Tribunal that although Kaye Adams of Atholl House Productions, had spent a considerable proportion of her working time at the BBC, she had undertaken work for many other clients and had entered into an agreement with the BBC as a genuine freelance journalist.

The Upper Tier stated that “the conclusion that we have reached is that, in an uncertain profession, Ms Adams had succeeded in those tax years for the time being at least in securing a reasonably stable revenue stream that was material in amount. …if, over time, Ms Adams’s other revenue streams had diminished so that the BBC work represented a greater percentage of her gross income, she might have tipped over into employment. However, HMRC accepted that in the tax years 2013/14 and 2014/15, the hypothetical contract was not of employment.”

What we can take from this case is that the determination of IR35 is not black and white, each individual contract and the individuals circumstances need to be taken into consideration. If you are unsure whether your contract falls inside or outside IR35, please contact us at the office where we can provide you with a quotation for this service.

You can read our article explaining IR35 here.